In partnership with Front and Centered, and funded by Communities of Opportunity, the New Economy Washington (NEW) Frontline Community Fellowship Program supports entrepreneurs from communities of color who are integrating the principles and practice of a Just Transition. Each fellowship project aims to have a community impact; demonstrates core principles of democracy and self-determination, environmental sustainability, and equity; and creates shared economic well-being for communities. The collective vision is bold, innovating and originating out of BIPOC communities, supported by a growing community of BIPOC thought partners, social impact entrepreneurs, investors for good, policy advocates, and creatives. 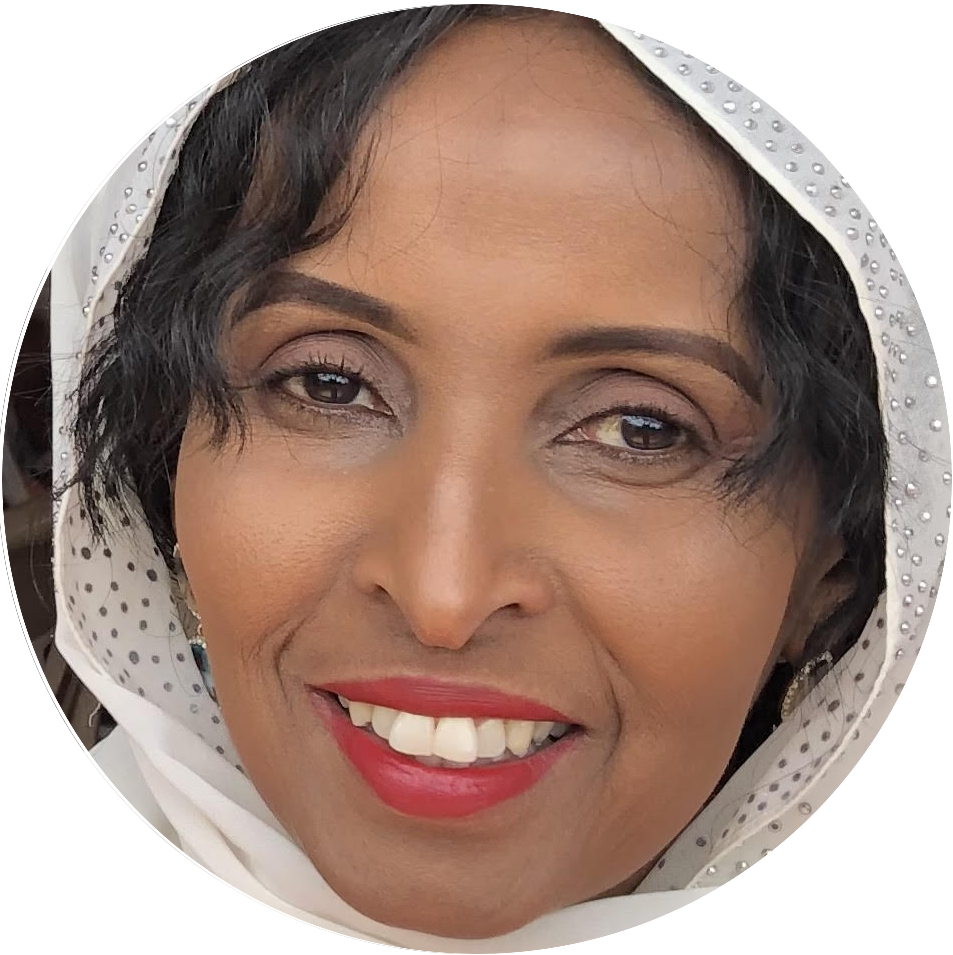 ​​Shamso Issak is the executive director of Living Well Kent Collaborative. Living Well Kent is community-driven and focused on creating a healthier, equitable, and vibrant community. Shamso applies her diverse background skills to build collaborative, adaptive, innovative, and sustainable grassroots partnerships in low-income, immigrant, and refugee communities. Shamso achieved a master’s degree in organizational systems through Saybrook University’s Leadership Institute of Seattle (LIOS) program. She also earned a bachelor’s degree in human resources at Evergreen State College in Tacoma, as well as a certificate of plant-based nutrition at Cornell University. 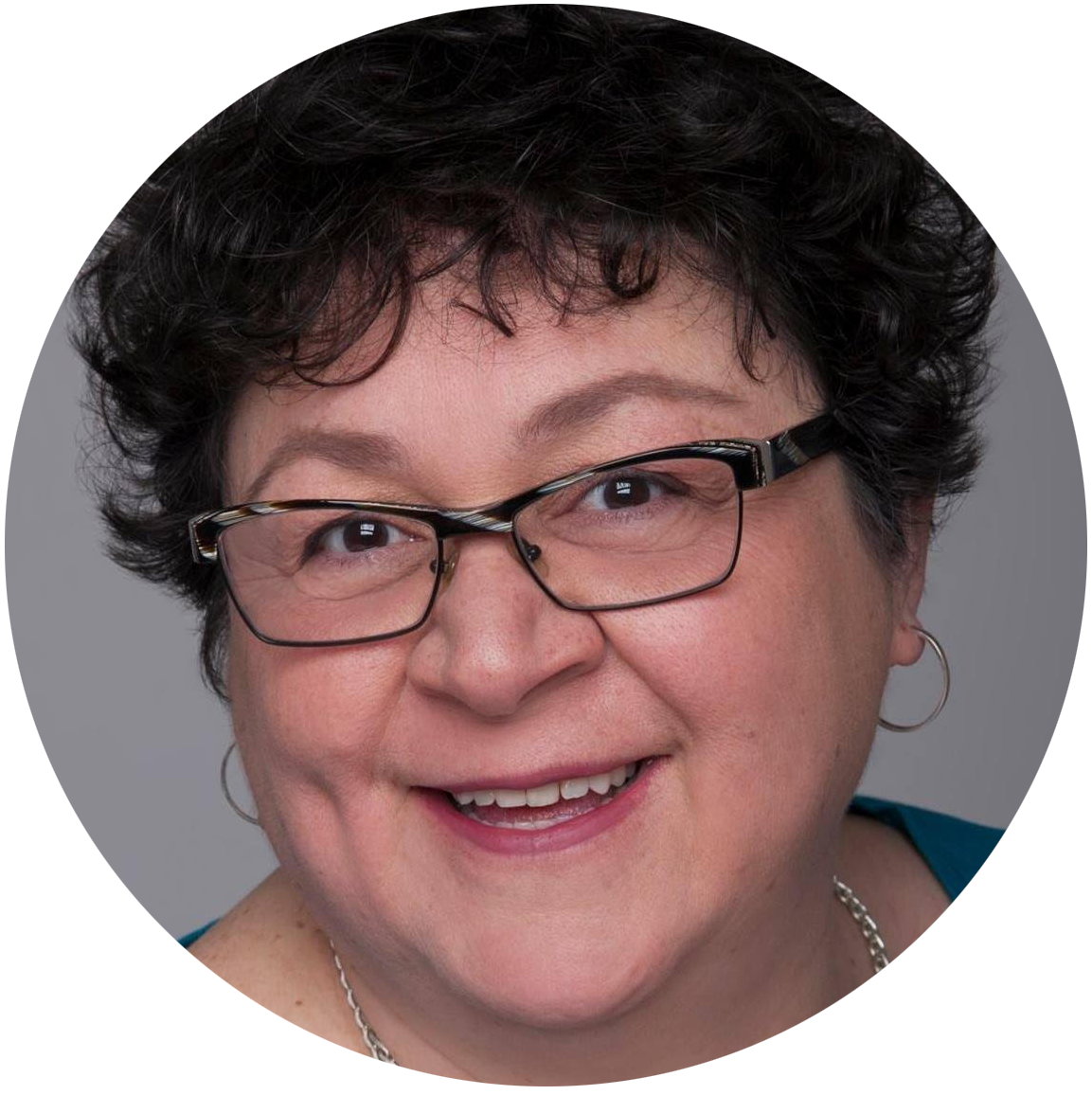 Maria Guadalupe Ramirez is the chair of the Duwamish Valley Affordable Housing Coalition. Maria, one of nine children, was born in Chicago to Mexican immigrants. She relocated to Seattle 40 years ago. Maria raised two sons in the Westwood neighborhood of Seattle. She came to the Coalition after a long career at King County Housing and Community Development. Maria studied anthropology and economics and is a lifelong learner. 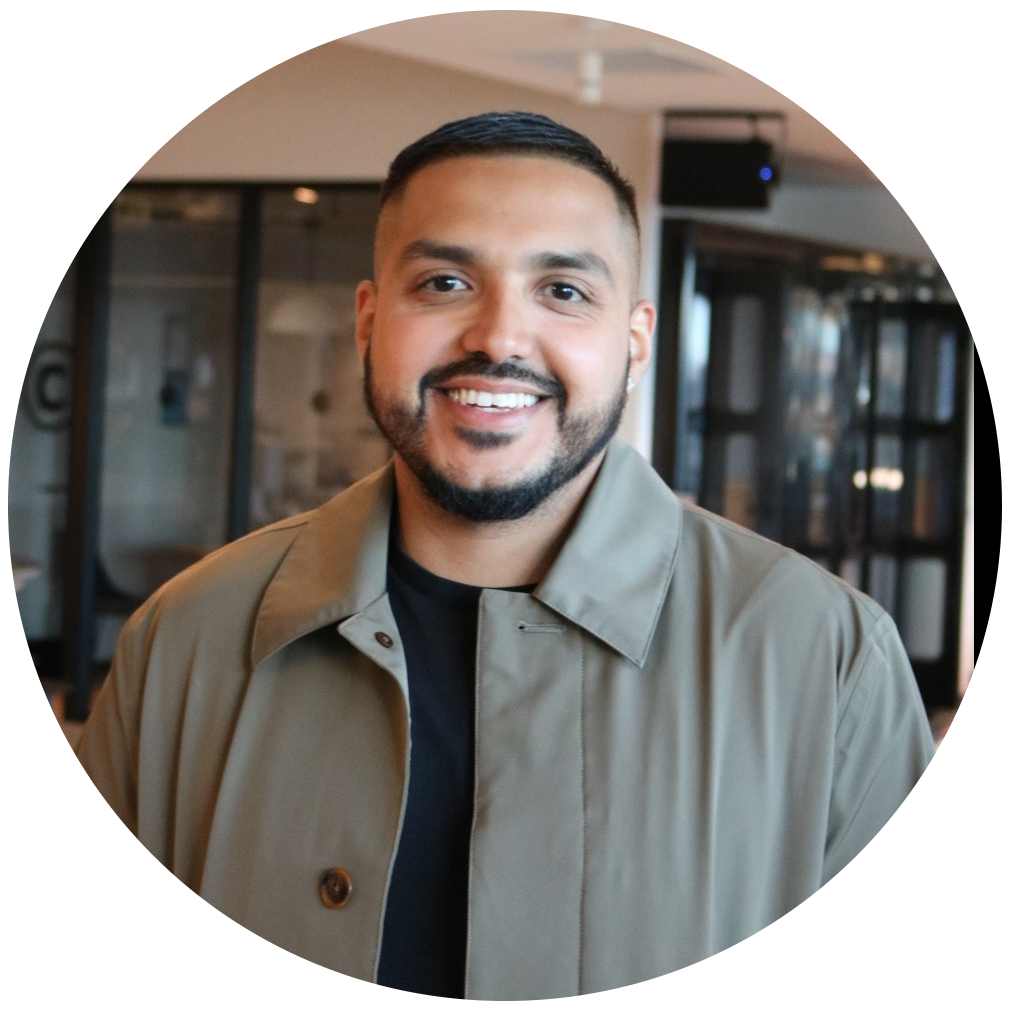 Mario Sánchez (he/him) is an advocate, community member, and a youth farmworker committed to disrupting our current food chain. He is the co-founder of Food Oasis, a food hub located in South Seattle. He seeks to build a food economy for his community that places the resources and power in the hands of the folks who handle food, work the soil, and harvest the produce that comes from their toil. Mario earned a bachelor’s degree in social work, minor in diversity, and a certificate in business analytics and product management from the University of Washington, Seattle. As a youth farmworker from Sunnyside, WA, raised on his family’s ranch, his passion for food and self-sustainability runs deep in his roots and is an essential part of his identity. 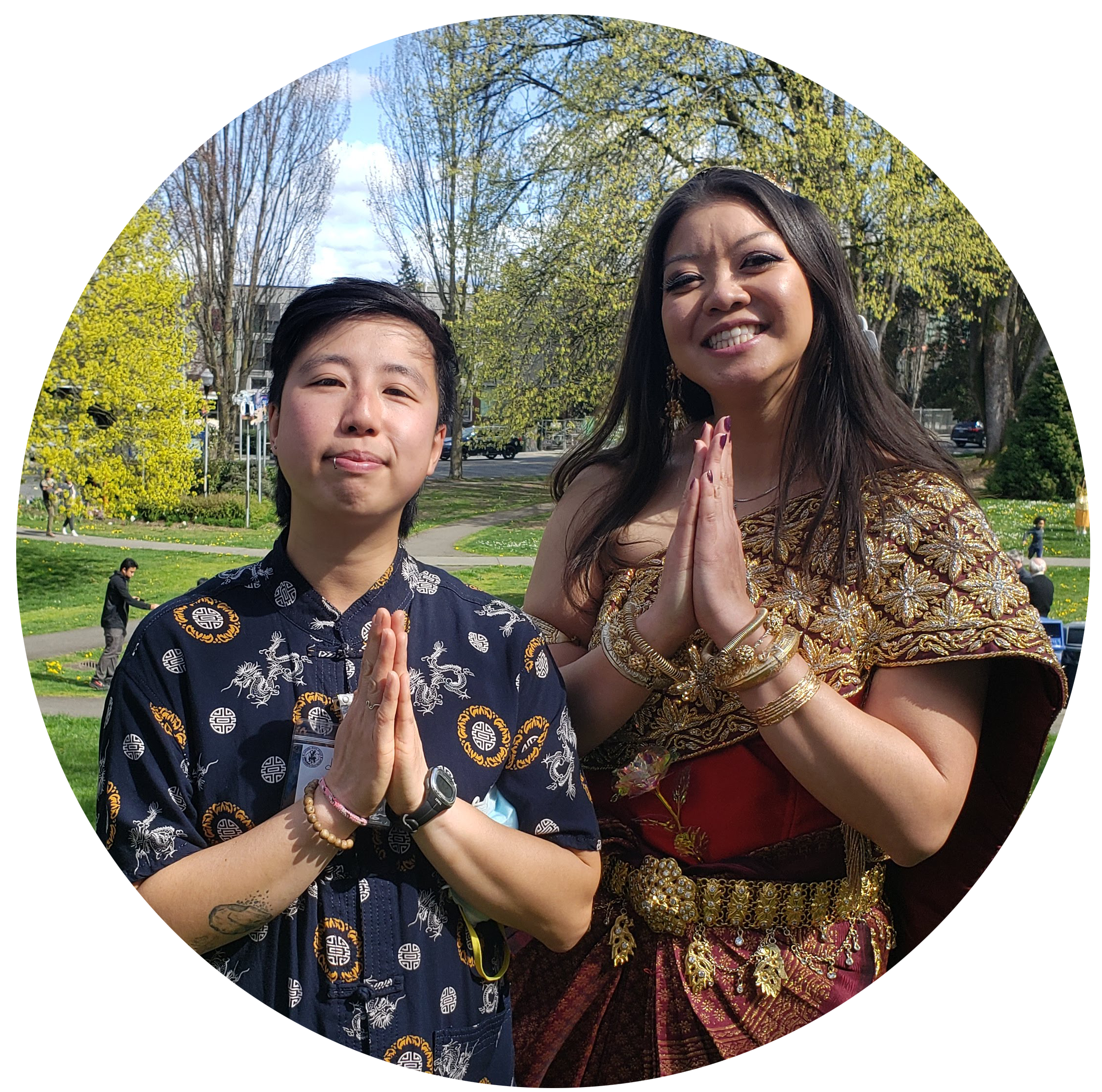 Stephanie Ung (any pronouns) is the proud daughter of a Filipina immigrant and Khmer refugee, both of whom inspire Stephanie’s activism, community involvement, and general ways of being. Throughout her young adulthood, Stephanie pursued higher education to explore human connections with one another and Mother Earth through her B.A. in environmental studies from the University of Washington and M.A.Ed in urban environmental education. Stephanie’s passion lies in broadening the scope of “environmentalism” to include healing across generations and nurturing spiritual connection with one another and the land. Stephanie is currently the Co-Executive Director of Khmer Community of Seattle King County (KCSKC). Dana Wu / 吳 淑 如 is a proud Teochew and the queer eldest child of refugee parents displaced by what some choose to call the “Vietnam War.” Raised on the ancestral homelands of the Tongva and Gabrielino tribes, Dana relocated to the Salish Sea region in 2005 as a first-generation college graduate with degrees in biology and environmental studies. Dana has embodied their passion for marine conservation, service learning, community science, and environmental justice issues by working with the Student Conservation Association, Olympic National Park, Seattle Aquarium, City of Seattle’s Environmental Justice Committee, and Dynamic Waters LLC, among others. Dana served for two years as vice board chair of the Duwamish River Community Coalition and is now on staff, supporting the whole DRCC family and their collective mission. Asia Tail is the fellow and cofounder of the Yəhaw̓ Project. She is an artist, curator, and arts organizer based in Tacoma, Washington. She is a citizen of the Cherokee Nation of Oklahoma, and a proud member of the diverse Urban Native community in the Pacific Northwest. Her studio practice includes oil painting, collage, beadwork, and other media. Asia was the recipient of the first Vadon Foundation Native Artist Fellowship, and was named one of Seattle Magazine’s Most Influential People in 2019. In 2018, she co-founded yəhaw̓ with Tracy Rector and Satpreet Kahlon, curating the inaugural exhibition at Seattle’s King Street Station.

Yəhaw̓ is a Lushootseed word that means proceed, move forward, do the work. The project’s mission is to improve Indigenous mental and emotional health outcomes through art-making, community building, and equitable creative opportunities for personal and professional growth. The project is a growing collective of Indigenous creatives which features hundreds of artists working in a variety of mediums across Coast Salish territories. Analia Bertoni is the Executive Director of Villa Communitaria and the fellow behind the new Latinx Community Supported Agriculture program. She is passionate about creating spaces for people to thrive and believes that investing locally is the best way to have a sustainable economy. Coming to Seattle as an immigrant from South America in 2001, she got involved as a parent of two teenagers in Seattle Public Schools and became a community organizer advocating for closing the academic gap for children of color. Her interest to know and expand knowledge about resources and information available for families and individuals who speak a second language, drove her to develop targeted programs in Seattle. She was a client, a volunteer, and an agent of change with Villa Communitaria prior to becoming their Executive Director.

Villa Comunitaria’s recent efforts have initiated the first steps to implement a cooperative. A group of five Latinx women and a farmer started a CSA (community-supported agriculture) box and the plan is to expand to other products next year. 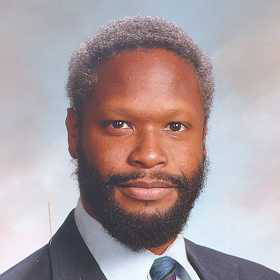 Mark Jones is senior executive leader and consultant, and the fellow behind the CORD Project. He is passionate about building community, and has over forty-five years’ experience developing Beloved Community and real estate initiatives. Given his deep expertise, Mark has been innovating and leading community enterprise efforts throughout the region. Ariel Bangs is the fellow behind Plant-Based Food Share, and is a well-known local chef, culinary anthropologist, educator, food justice and healing-through-food advocate. Ariel’s cooking and multiple food projects have been spotlighted, calling her a “doughnut magnate,” “culinary mad scientist,” cultural food purveyor and the list goes on. So when Ariel witnessed the need to offer healthy plant based food boxes to the urban communities when COVID-19 began to impact the lives of everyone in March 2020, she conceived of her plant-based foodshare program. Her Plant Based Food Share re-imagines food access for Black and other communities of color in Seattle under the cloud of COVID-19.

The project’s approach centers fresh foods from local, BIPOC farms, culturally appropriate practices that embrace vibrant communities through culture, flavor and joy, well-being from chef-driven foods and plant-based diets, and empowering people to cook and grow their own food, using recipes developed by local POC chefs, virtual cooking and gardening classes full of “how-to’s” that encourage sustainability and entrepreneurship for communities of color. Lata Ahmed is the lead fellow behind the Drivers Union project. The Drivers Union is a powerful organization fighting for fair pay and basic rights for gig workers in Washington State. Lata’s leadership has helped build support for groundbreaking victories such as guaranteed wages, paid sick and safe time, and unemployment insurance for Uber and Lyft drivers and others.

Lata has been an active community leader in Seattle ever since his arrival in 2014. He has served as a community tutor and translator, a City-appointed safety advocate, a tech support expert, and on the Executive Board of the Oromo Cultural Center. Lata is a visual artist and fluent in English, Oromo, Amharic, Swahili, and Arabic. 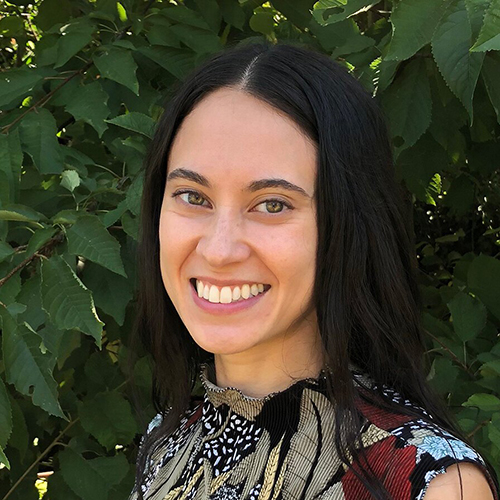 Elizabeth Baskerville is a landscape architect by training, but a design-activist who has worked on community-powered environmental projects locally and in Detroit, Flint, and Seattle. She manages the Danny Woo Community Garden in the Chinatown-International District (C-ID) and is the principal owner of earthling design LLC. Joycelyn Chui is a Seattle transplant from Hong Kong, pursuing her MPH at the University of Washington. Her prior experience in delivering extensive community-level environmental outreach at ECOSS shaped her passion about food systems and solid waste, especially in food waste reduction through an environmental justice lens.

Elizabeth and Joycelyn are developing a closed-loop food security system that recycles nutrients from local restaurants to urban farms and gardens in the Chinatown International District. 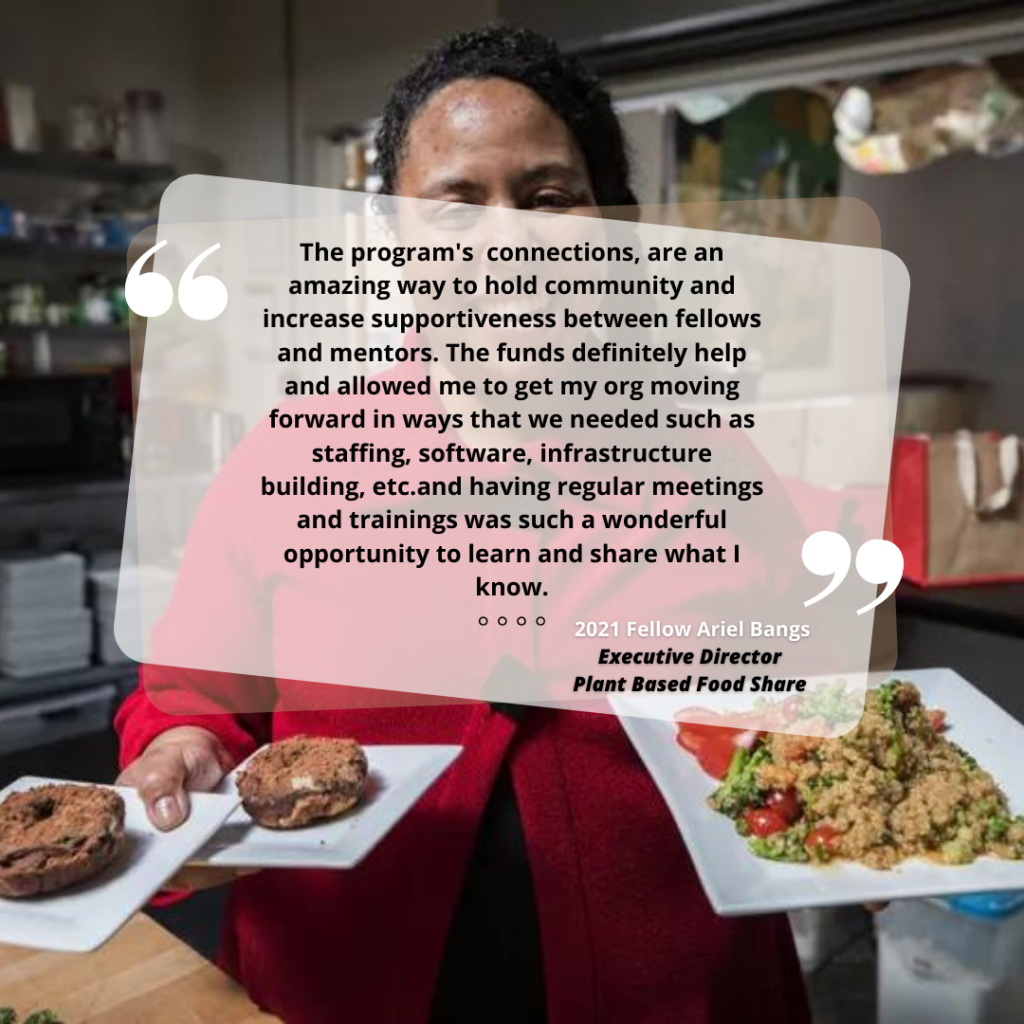 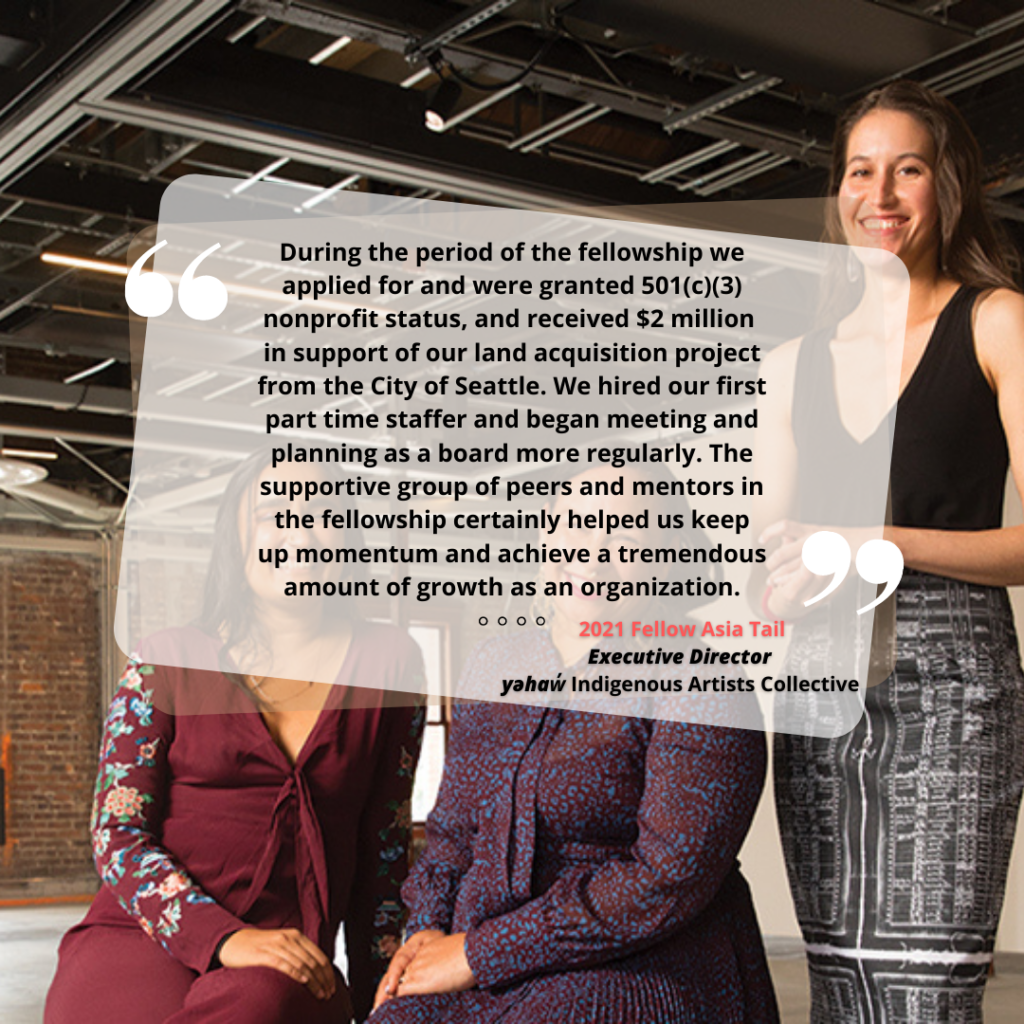 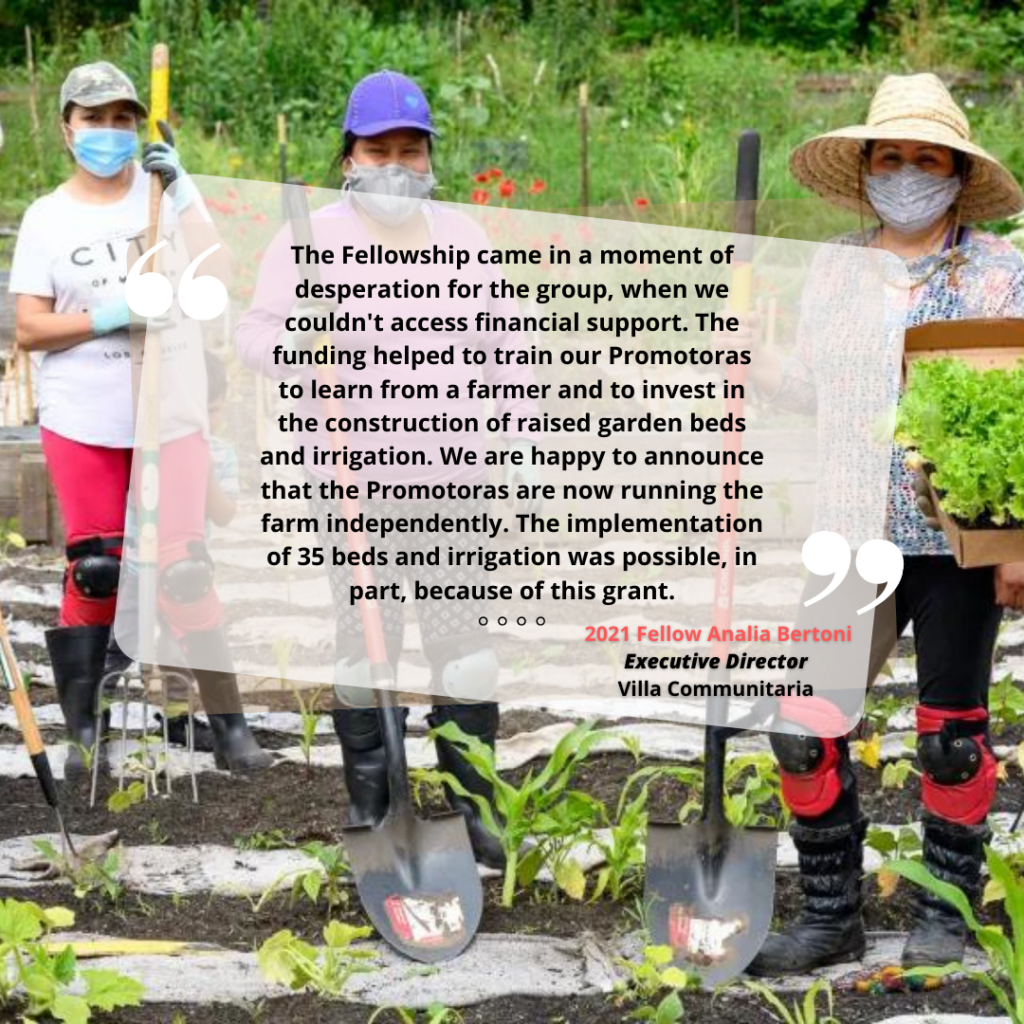